Come February 2018, Sierra Leone’s Kent Cricket Club (KCC) will be organising the first annual two-day Beach Cricket Festival in partnership with The Place Hotel at Tokeh Beach and the Sierra Leone Cricket Association. The weekend festival is slated to be held from February 3-4, and will further underline the intent of the Kent Cricket Club to popularise the game in the country.

The Kent Cricket Club has extended an invitation to cricketers and non-cricketers alike from High Commissions, Embassies, NGOs, Government Ministries, agencies, businesses and companies to form teams for the Beach Cricket Festival. The tennis-ball tournament will see teams of six compete, and promises to be a fun-filled experience for amateurs as well as professionals.

Each innings will comprise of five overs each. Six teams will be divided into two pools for the round-robin stage, following which there will be the semifinals and the final. Registrations, starting from December 1, 2017 to be done online on www.kentcricketsl.com, will be accepted on a first-come, first-served basis, and each team should have minimum eight and maximum ten members. 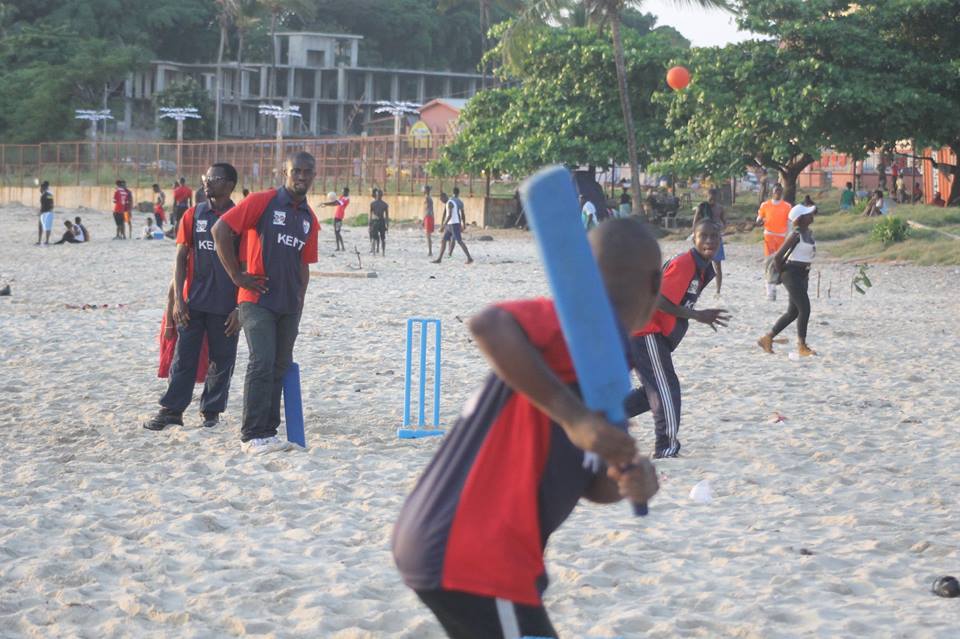 Each member of a team will pay Two Hundred and Fifty Thousand Leones (Le 250,000) as an entry fee. The registration fee includes:-

The tournament will be held at The Place Hotel at Tokeh Beach. Tokeh Beach is one of the largest and most attractive beaches in West Africa. Tokeh village is known for its mountains, forests, resort hotels, and nearby Tokeh Island, an uninhabited island, a short boat ride from Tokeh town. Tokeh lies approximately twenty miles east of Freetown and near the neighborhood town of York.

Anyone who wishes to be accommodated at The Place Hotel at Tokeh (4-star Hotel) on Saturday, February 3rd, 2018 during the Beach Cricket Festival may book and enjoy exclusive discounts. The Place Hotel offer the following rates, which are heavily discounted compared to their usual Saturday rate: 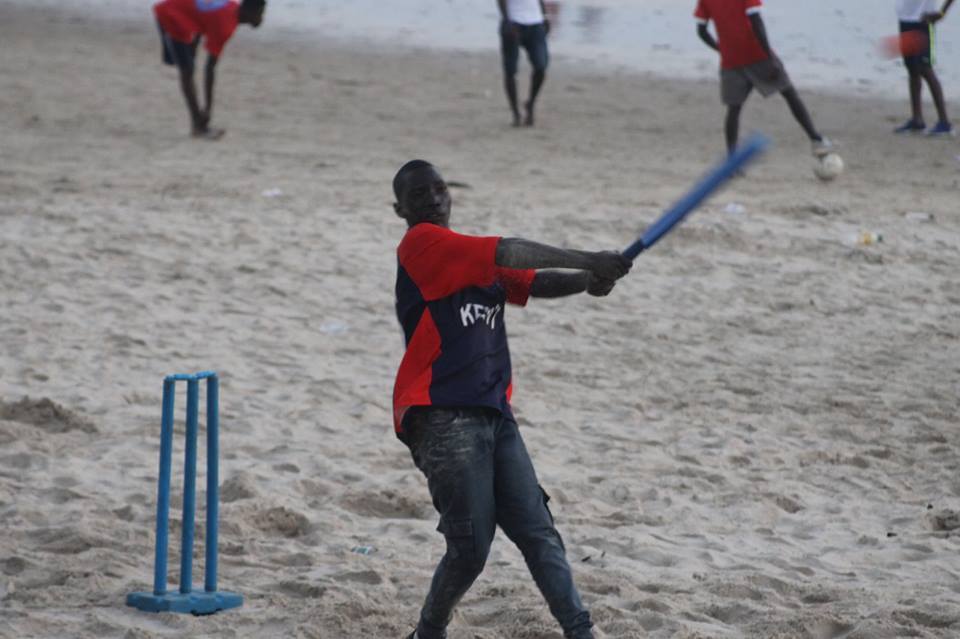 To secure a place in the tournament, a deposit of One Million Leone (Le1,000,000) per team is required. Teams wishing to participate must complete the online registration and make the deposit by December 31, 2017. Full entry fee must be made by January 15, 2018. Deposit is non-refundable and KCC reserves the right to extend deadlines in special circumstances.

Companies and businesses who wish to have naming rights to the Beach Cricket festival, or want to sponsor the festival may contact the KCC at info@kentcricketsl.com . All sponsorships include recognition on event website, magazine, radio, television, newspapers and signage. The proceeds from the tournament will contribute to the development of cricket in Sierra Leone.