Though 2019 was the year of the World Cup, Test cricket assumed significance with the arrival of the World Test Championship (WTC) in August. The year saw 39 Tests, nine less than were played in 2018. As many as 35 of them ended in a result – of which 25 were home wins – and only 13 went into the fifth day. There were four day-night Tests (including the first to be played in India), compared to two in 2018.

India cemented their position at the top of the Test rankings by being the only undefeated team in the year. They began with the historic high of winning their first ever Test series in Australia, before going on to dominate the West Indies away and South Africa and Bangladesh at home to notch maximum WTC points on offer.

Moment to remember: Drawing the Sydney Test after amassing a total of 622/7, which confirmed a historic maiden Test series win in Australia.

Moment to forget: Slumping to 25/3 on the first morning against the West Indies at North Sound.

The Black Caps reached the second spot in the rankings, and their feats included a 2-0 whitewash of Bangladesh at home and a creditable 1-1 draw in Sri Lanka. Back home, they continued in the same vein by posting a 1-0 win over England, but then were found wanting in Australia, where they lost the first two Tests.

Moment to remember: Winning by an innings and 65 runs against Sri Lanka at Colombo to square the series 1-1.

Moment to forget: Getting bowled out for 148 in the first innings in reply to Australia’s 467 after electing to field in the Boxing Day Test.

The Proteas commenced the year brightly, with wins in the second and third home Tests against Pakistan to ensure a 3-0 sweep. However, they were humbled by Sri Lanka in their own backyard soon after, and later were trounced by a rampant India away. Towards the end of the year, they beat England at Centurion.

Moment to remember: Beating England by 107 runs at in the Boxing Day Test at Centurion to snap a streak of five consecutive defeats.

Moment to forget: Getting blanked 2-0 by Sri Lanka on their own turf after a second-innings implosion at Port Elizabeth. 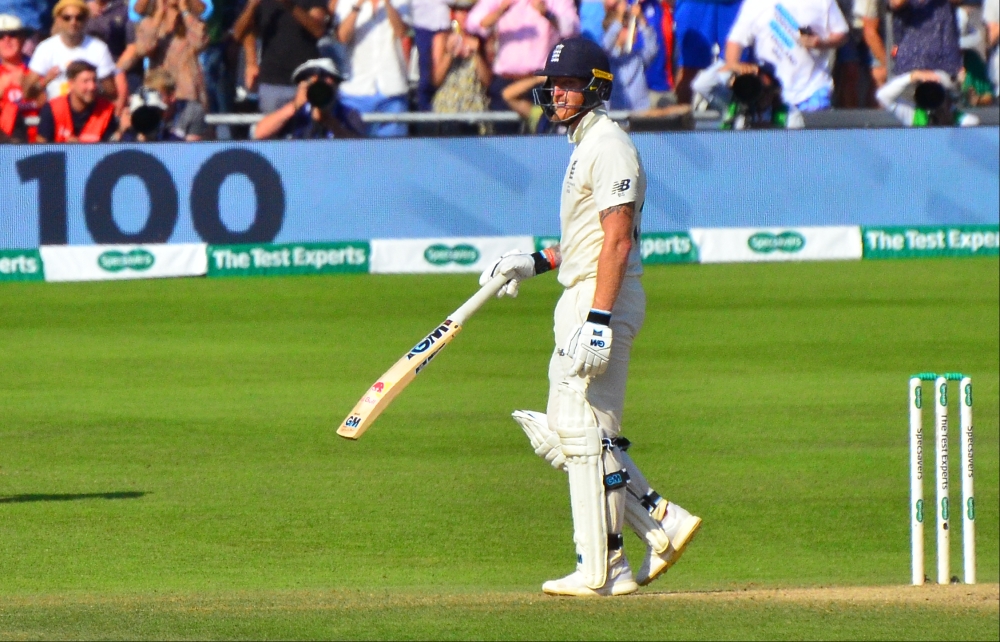 While they enjoyed World Cup glory, things were not as rosy for England in Tests, as they ceded the Wisden Trophy in the Caribbean. At home, they beat Ireland in a one-off Test, before failing to regain the Ashes, which ended in a 2-2 result. Later in the year, they lost a series in New Zealand by 1-0 and the first Test in South Africa.

Moment to remember: Winning by one wicket – thanks to Ben Stokes’ 135* – against Australia at Headingley despite being bowled out for 67 in the first innings.

Moment to forget: Getting bowled out for just 77 en route to a thumping 381-run defeat against the West Indies at Bridgetown.

Australia’s year started with a maiden home series defeat to India, before they routed Sri Lanka in two home Tests. Boosted by the return of Steven Smith, they retained the Ashes in England with a 2-2 draw. They then upped the ante at home, winning all four Tests (two each against Pakistan and New Zealand) convincingly.

Moment to remember: Retaining the Ashes in England for the first time in 18 years after a 185-run win at Old Trafford.

Moment to forget: Squandering a dominant position to lose by one wicket to England at Headingley.

The Lions were highly unpredictable, as they showed by astonishingly becoming the first subcontinental side to win a Test series in South Africa less than three weeks after being soundly beaten in Australia. On home soil, they had to settle for a 1-1 draw with New Zealand, while in Pakistan, they went down by 1-0.

Moment to remember: Becoming the first Asian team to win a Test series in South Africa, with Kusal Perera’s 153* at Durban being the guiding force.

Moment to forget: Getting bowled out for 122 in the second innings against New Zealand at Colombo to lose by an innings and 65 runs.

Pakistan endured a 3-0 defeat in South Africa at the start of the year, underlining their woes in testing conditions. It was no different in Australia, where they lost both Tests by heavy margins. However, they ended on an encouraging note, prevailing over Sri Lanka in the first Test series on Pakistani soil since 2008-09.

Moment to remember: Beating Sri Lanka by 263 runs at Karachi to secure a 1-0 win in what was the first Test series in Pakistan in over a decade.

Moment to forget: Suffering back-to-back innings defeats down under to extend their 20-year losing streak in Australia to 14 Tests.

The Windies wrested the Wisden Trophy back from England after ten years, as they recorded impressive wins at Bridgetown and North Sound. But their wheels came off in the home series against India, who thoroughly outclassed them in both Tests. Their last outing was a nine-wicket win against Afghanistan at Lucknow.

Moment to remember: Regaining the Wisden Trophy after ten years, by virtue of commanding wins in the first two home Tests against England.

Moment to forget: Crashing to a tame 2-0 defeat to India at home, owing to repeated top-order failures. 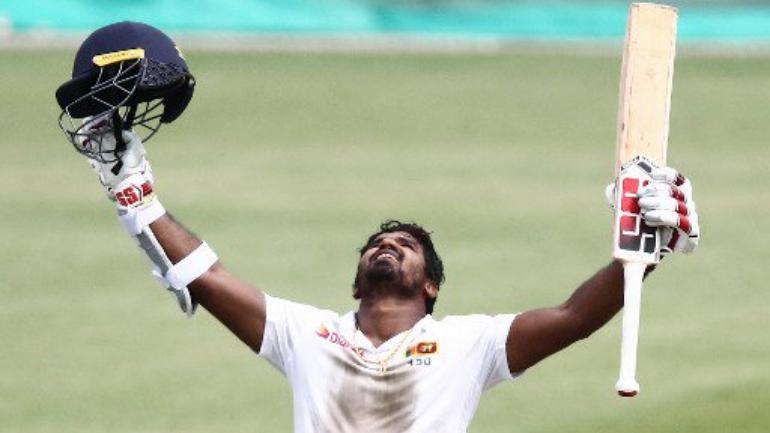 It was a year to forget for the Tigers, what with five defeats in as many Tests. Four of these were by an innings – two each in New Zealand and India, including a three-day hiding in the pink-ball Test at Kolkata. In between these two series, they were upstaged by Test neophytes Afghanistan by 224 runs at Chittagong.

Moment to remember: Somuya Sarkar and captain Mahmudullah putting on 235 for the fifth wicket in the second innings against New Zealand at Hamilton.

Moment to forget: Losing to Afghanistan by 224 runs in the one-off Test at Chittagong.

Afghanistan won their maiden Test in their second attempt, with a seven-wicket win over Ireland at Dehradun. They went a step ahead at Chittagong, memorably beating Bangladesh by 224 runs to record their first overseas Test win, before ending the year with a nine-wicket defeat to the West Indies at Lucknow.

Moment to remember: Achieving a maiden overseas Test victory with a 224-run triumph against Bangladesh at Chittagong.

Moment to forget: Losing to the West Indies by nine wickets inside three days at Lucknow.

Ireland’s first overseas Test, against Afghanistan at Dehradun, ended in a seven-wicket defeat. Their only other Test was a landmark fixture at lord’s, which they started in stunning fashion by rolling England over for 85 by lunch on the first day. But they could not cash in, and were shot out for just 38 in a chase of 182.

Moment to remember: Bundling England out for 85 before lunch on the first day at Lord’s.

Moment to forget: Getting dismissed for 38 – the lowest Test total since 1954-55 – while chasing 182 against England at Lord’s.

Test Cricketer of the Year

Pat Cummins captured 59 wickets – 14 more than anyone else in 2019 – at 20.13, and  ended the year as the number one Test bowler. The speedster played a key role in Australia’s retaining of the Ashes, as he topped the charts with 29 wickets at 19.62. His best effort came in the day-night Test against Sri Lanka at Brisbane, where he had figures of 10/62, including 6/23 in the second innings – both career-best returns.

The Cricket Cauldron Test Team of the Year

Wishing everyone a happy and prosperous New Year.