The inaugural eight-nation Desert T20 Challenge, a welcome development for the Associate nations, is underway in the United Arab Emirates. The week-long tournament features eight teams clubbed into two groups: Group A includes Afghanistan, Ireland, Namibia and hosts UAE while Group B will see Hong Kong, Oman, Scotland and the Netherlands battle it out.

The T20 format provides plenty of scope for lesser-fancied teams to upset an applecart or two, even among the Associates – an apt example of which was Oman’s memorable win over Ireland at the World T20 last year – and one can expect the Desert T20 to be full of twists, turns and game-changing feats. Here is a look at eight players, one from each team, worth keeping an eye on in the tournament.

23 year-old Zadran has of late become a major impact player for Afghanistan, who arguably possess the strongest unit among the eight teams. Just a month ago, the left-hander clubbed 55* from 24 balls off the UAE bowlers with an asking rate of eleven staring at him. A T20I strike rate of 151.54 – the second-best ever – suggests that no target is out of bounds when this man is in the zone. 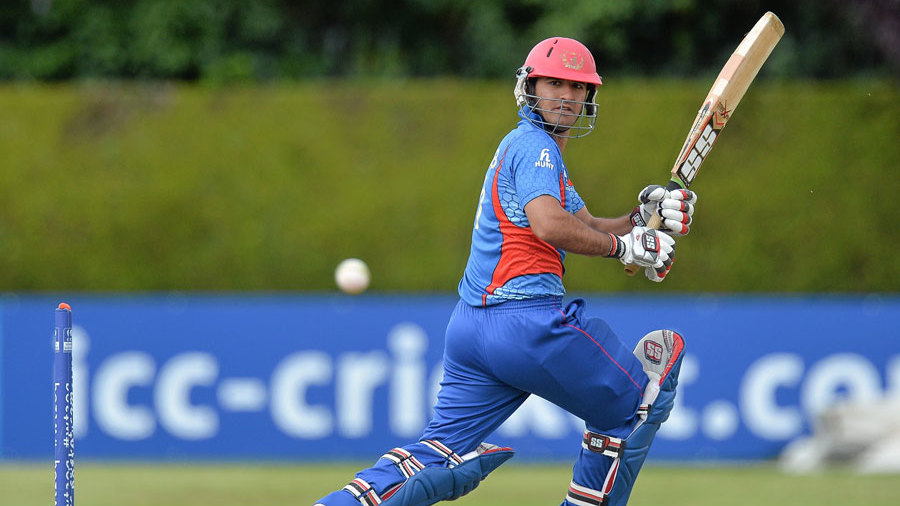 Najibullah Zadran’s remarkable strike-rate of 151.54 makes him a dangerous prospect in the Desert T20 (source – espncricinfo/ICC/sportsfile)

The swashbuckling Stirling may have gone quiet in recent months, but Ireland’s opponents should discount him at their own peril. He can take the game away in a flash and his team, going through a poor patch in the shortest format, will pin its hopes on him to provide a healthy start as well as a few overs of stifling spin. He has a good record in T20Is the UAE, with a tally of 359 runs at 39.55.

Namibia will look to grab this chance – they gained entry only because Papua New Guinea pulled out – to upstage higher-ranked sides. Louis van der Westhuizen will be key to their fortunes in his dual role of opener and slow left-armer. He recently returned to the side after more than two years, and impressed with a quickfire 56 against KwaZulu-Natal Inland in the CSA One-Day Challenge.

The UAE sprung a surprise by entering the main round of the Asia Cup T20 last year, and pivotal to their success in the qualifiers was medium pacer Mohammad Naveed, who took seven wickets at an average of 8.14, and more notably, an economy rate of 4.75. One of the rare bowlers with an economy rate under six in T20Is, he will look to continue in the same vein in front of his home crowd.

The in-form Hayat, who was named captain last August, epitomizes the new-found spirit of his team that has made impressive strides in the last couple of years. He has the highest T20I score by an Associate batsman – a stunning 122 off 60 balls against Oman in a losing cause last year, and more recently, starred with 159 runs in Hong Kong’s ODI series win over Papua New Guinea. 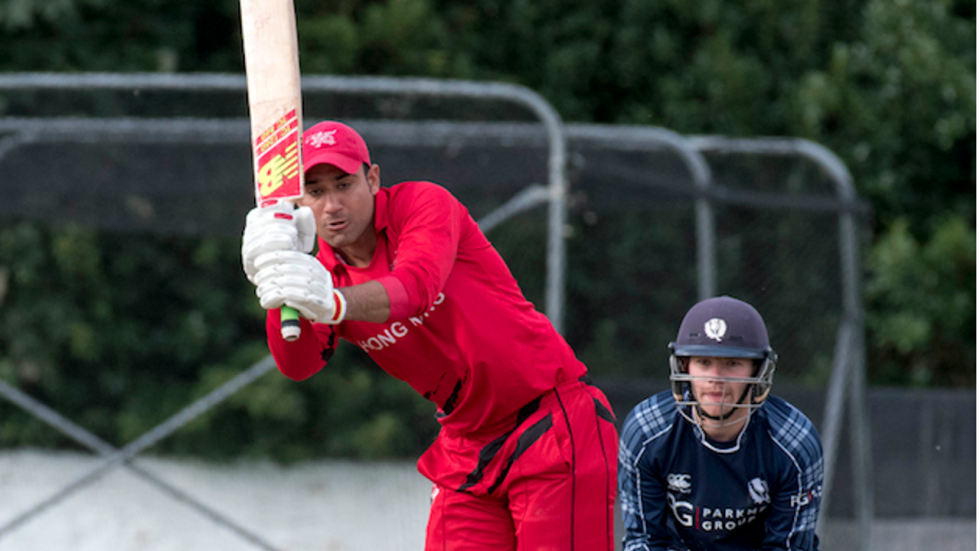 Pakistan-born Khawar Ali provides Oman with a vital multi-utility option suited to the T20 game. Besides being a top-order batsman, he is an accurate leg-spinner who can be an asset in the middle overs. He was the man of the tournament in the World Cricket League in the United States last November, with his best all-round performance of 74 and 5/37 coming in a crucial game against Denmark.

The canny Malik has grown to become one of the most effective pace bowlers in this format – a T20I record of 43 wickets at 14.81 bears testimony – and is a major factor in the Netherlands’ rise as a T20 force. His action was reported in 2015, but he has since made a return to bowling, albeit with ordinary results. The Desert T20 might just be the vehicle for him to get back to his best.

35-year-old slow left-armer de Lange will be Scotland’s lead spin bowler in the tournament. He is also the vice-captain of the team and a seasoned campaigner who has played for multiple first-class sides in his native South Africa as well as for Northamptonshire. His parsimonious bowling played a part in Scotland beating Hong Kong to win the Braidwood Cup last September.